KB171003368: Winding and design rotation in a label printer environment

See also Image position of the 1-up artwork PDF on the Cerm online help.

The winding of a label is the rotation and position on the final reel, as it is delivered to the customer. The machine and the method how this label is applied on the physical product dictates how the winding should be. The requested winding of the label is a vital part of the order. One cannot make an imposition without knowing the winding. 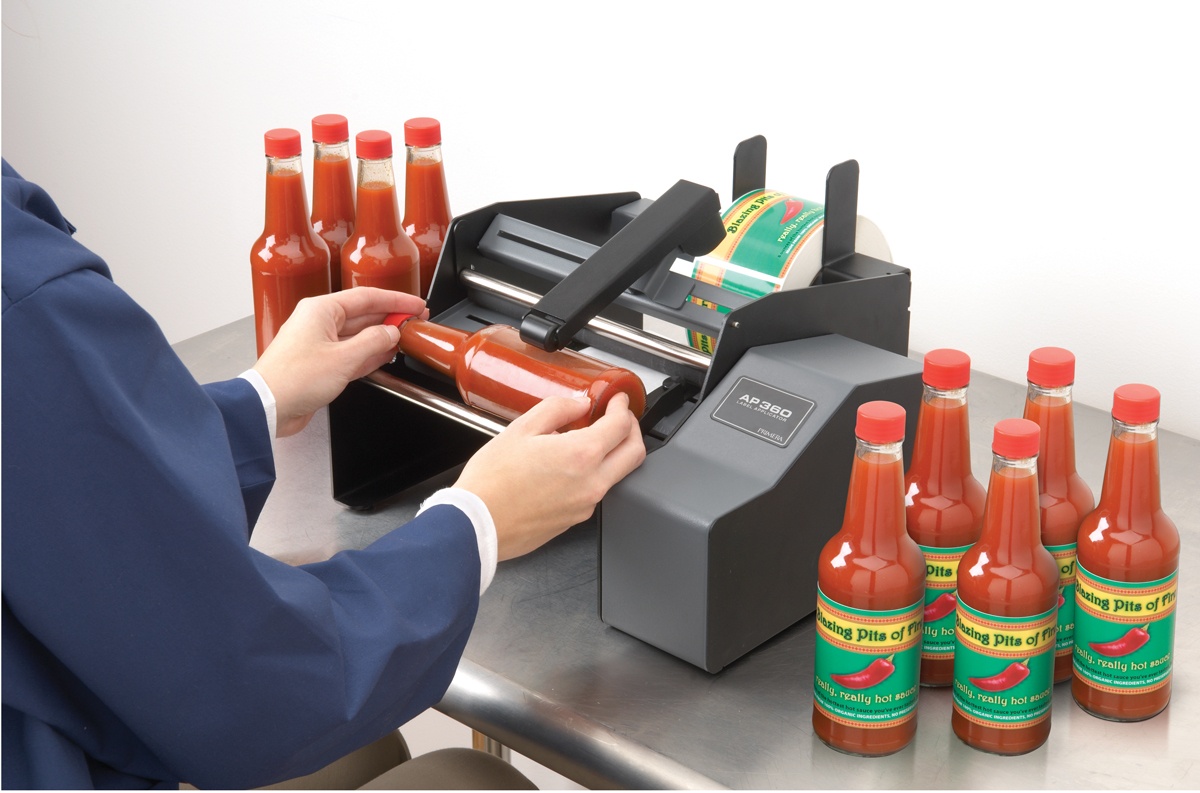 Imagine the winding of this label roll would be 90° different, it would not be possible to glue it on the bottle correctly.

It is not uncommon to rewind a roll before shipping it, because somewhere along the way it was reversed. The aim is of course to avoid this as much as possible. If the winding is wrong by 90°, it is impossible to rewind!

The rotation of the label when printed is not necessarily the same as the winding. Each pass through each machine will change the rotation by 180°. The rotation in the printed layout depends on:

While winding is the definition of the final delivered rotation, it is often also used to indicate the rotation during earlier production steps. For instance, "printing winding" or "winding of die-form".

There is no such thing as the winding of a label without production order. A one-up does not have a winding. A one-up is edited "readable" during prepress without bothering about the requested winding. 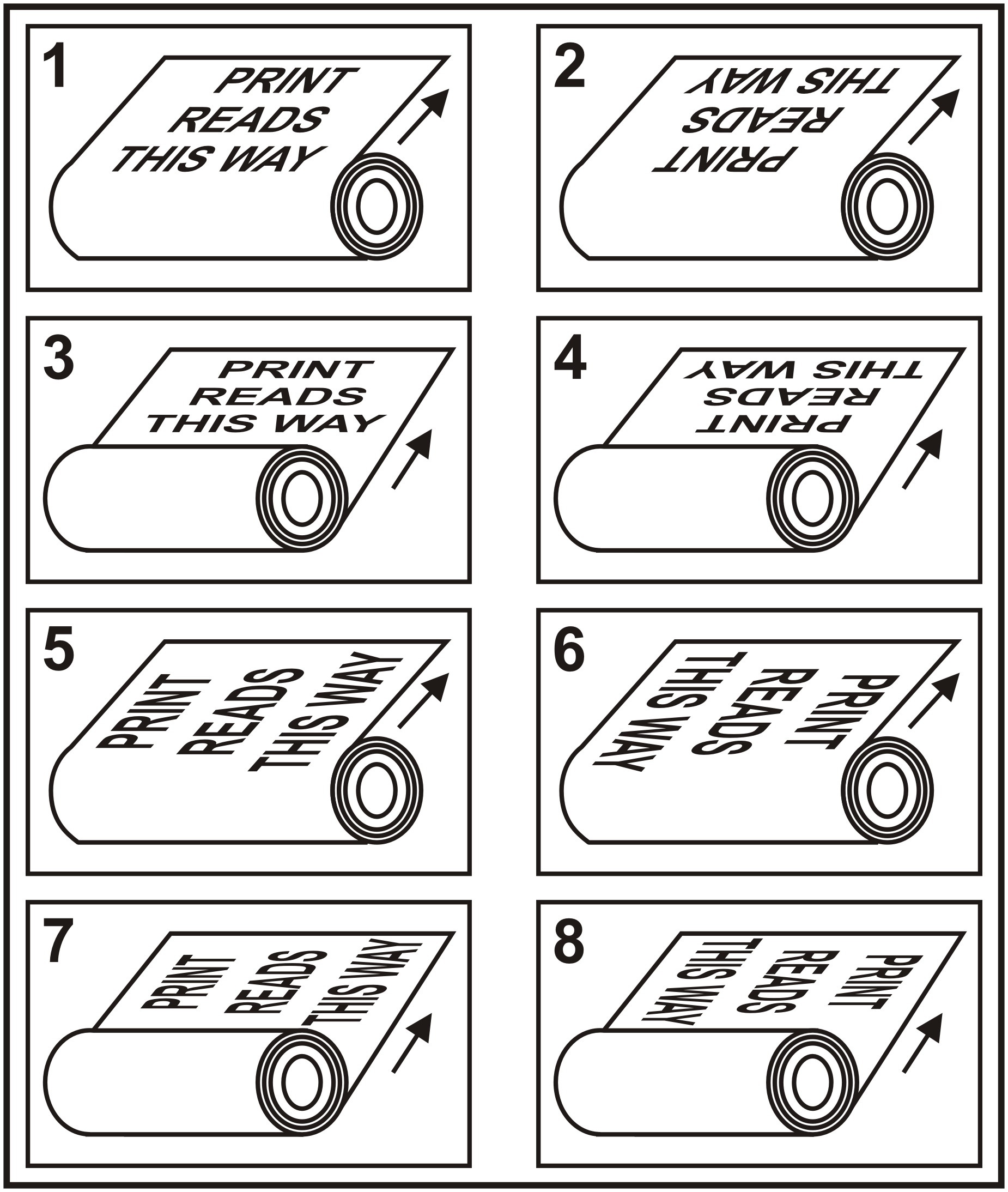 Winding in the Esko-CERM integration

In a fully automated layout creation, as the standard Esko-CERM White Paper implementation, the winding definition is very important. The requested winding is a vital part of the production order. CERM is aware about the different production steps and will provide a correct rotation of the labels in the layout during the JDF Step & Repeat.

It is important that the design is created readable. Meaning, in the same way it will be viewed in the supermarket. Also, the approval will be requested on the readable document. This is the responsibility of the prepress department. CERM assumes the approved Products are a readable normalized PDF file. However, it is not always easy to determine what is "readable" as there can be text with different direction in the same design.

This would probably be considered correct: 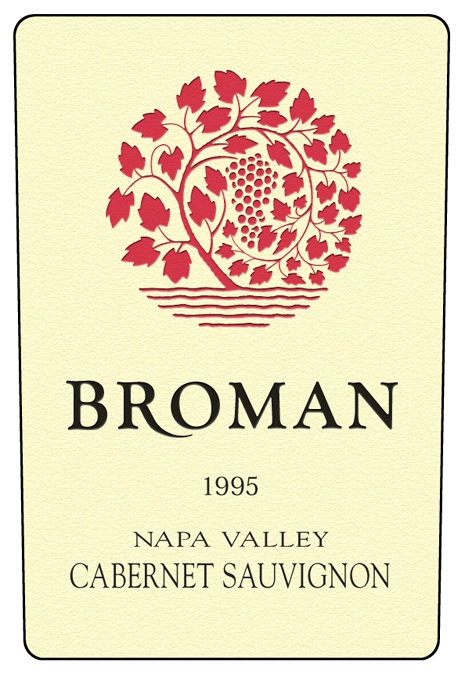 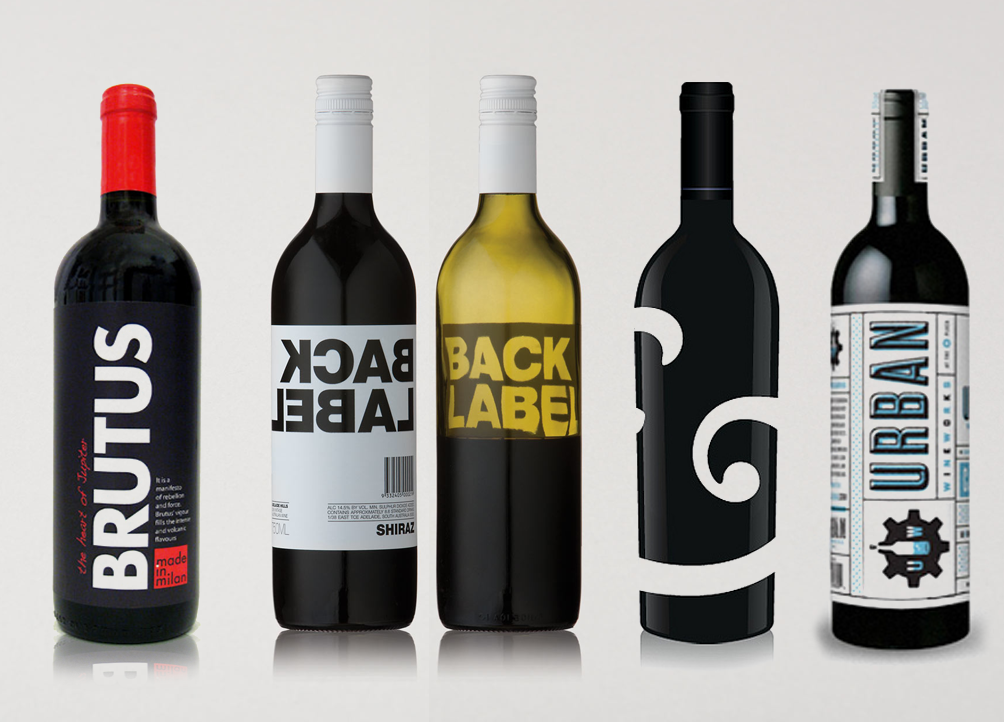