In Color Engine Pilot 12.1, Esko introduced inks with special characters. Jobs that are created with Esko applications can contain these inks.

Are these inks with special characters supported in Color Engine Pilot 13 (which is part of HP L&P Server Powered by Esko)?

The Digital Front End (DFE) 4.0 does NOT support inks with special characters, like previous releases of the DFE. The DFE 4.0 cannot process incoming jobs that contain these special ink names. Especially in systems with a shared color database, issues can occur.

We use the percentage as an escape code for all the currently forbidden characters.

The following table shows how incoming inks will be 'renamed'. Please also look at the examples in screenshots below.

In Color Engine Pilot 12.1, the user creates an ink named '123%&percentampersand' and 'Violet@monkeytail' and '(bracket)'. 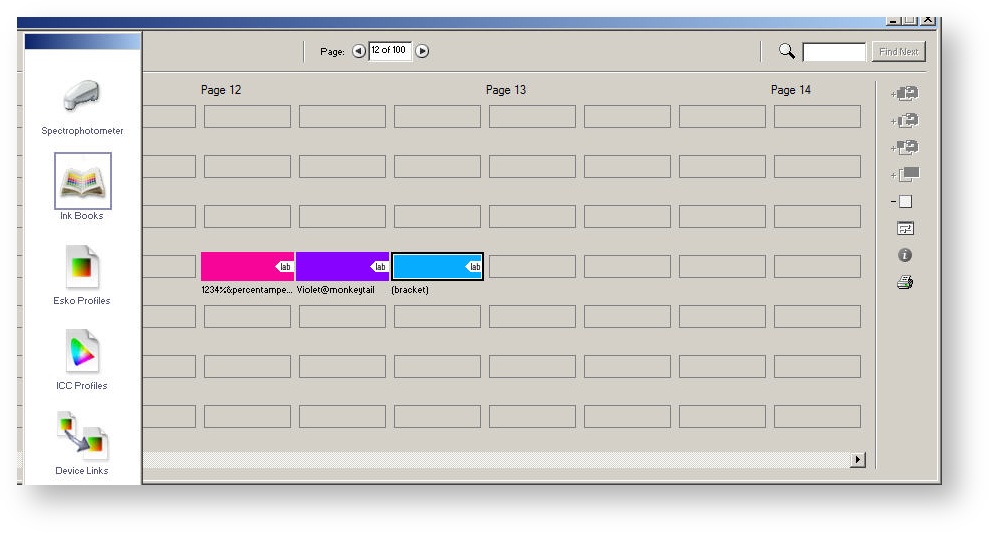 Because of the shared color database, the DFE also has access to these colors (written in the bg_data_cms_v010\w\idb folder).

However, ink names with forbidden characters cannot be correctly interpreted by DFE 4.0, as can be observed in the Color Engine Pilot 13 that is part of the DFE 4.0. 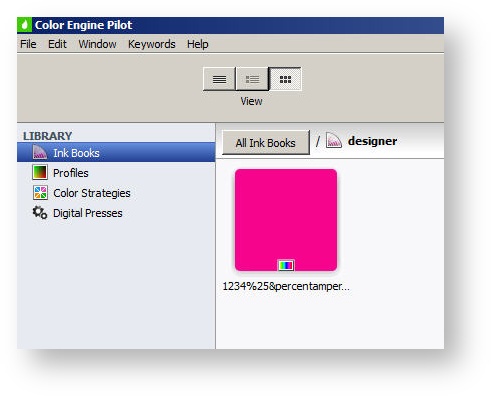 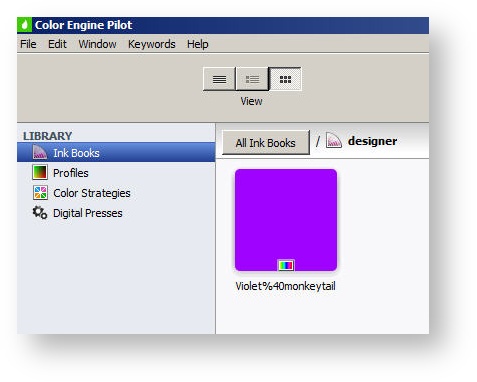 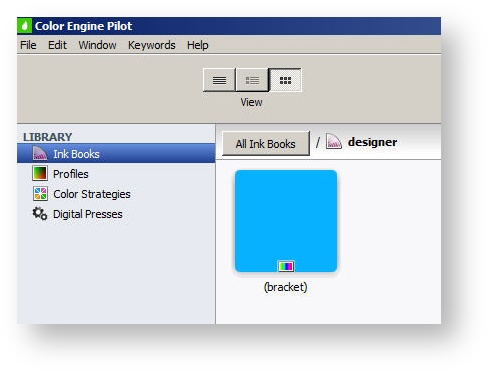 Submitting a Print Job to a DFE 4.0 containing unsupported characters, will lead to errors in the creation of the Print Job. This will be CLEAR from the errors in the DFE log file (see below):

IMPORTANT! Refrain from using inks with special characters when having DFE 4.0 or lower connected to your Automation Engine as well.